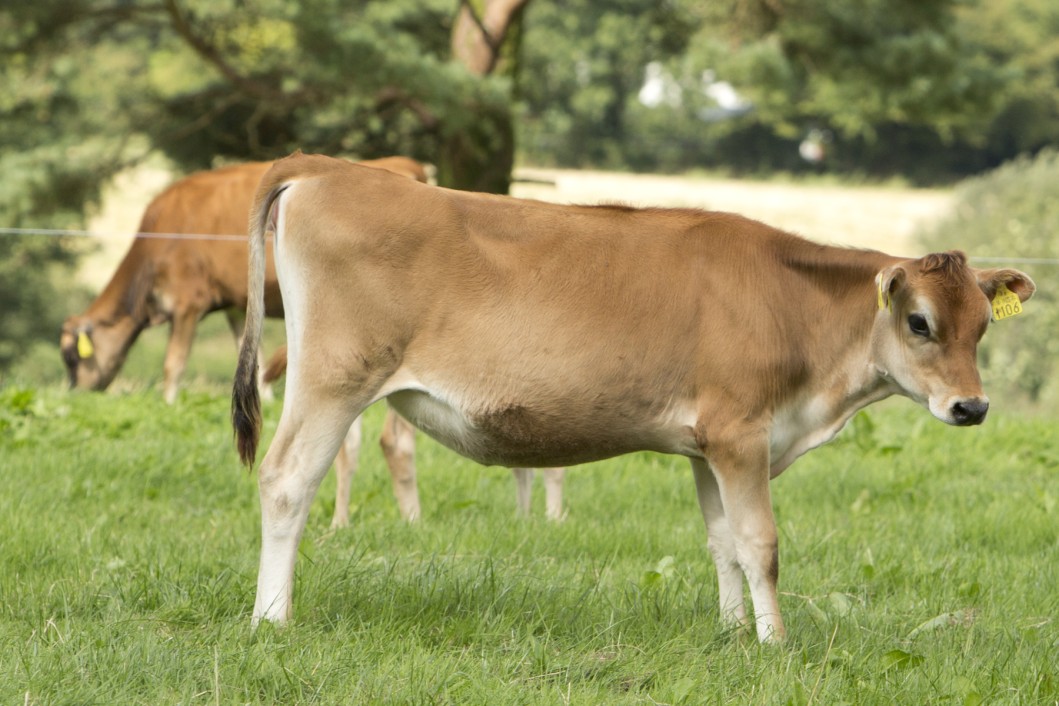 The first Jerseys were imported into Ireland from Jersey Island by Ernest Bewley in 1903, to supply the growing demand for good quality milk and cream for his cafes and bakery in Dublin.

In the first half of the 20th century, Jerseys were the predominant breed in what was an almost totally agriculture-based economy. Many large Jersey herds were established around the Dublin catchment area, providing liquid Jersey milk through the Jersey Milk Producers Co-op. This market ceased in the 1960’s, followed by a sharp decline in the number of Jersey herds in the Republic. However, in recent years there has been a resurgence of interest in Jerseys in Ireland, with the number of purebred and crossbred herds increasing each year. The majority of the present pedigree herds are using Danish genetics, although New Zealand genetics are also becoming popular due to the fact that the farming system in Ireland is predominately grass-based with a trend towards extended grazing.